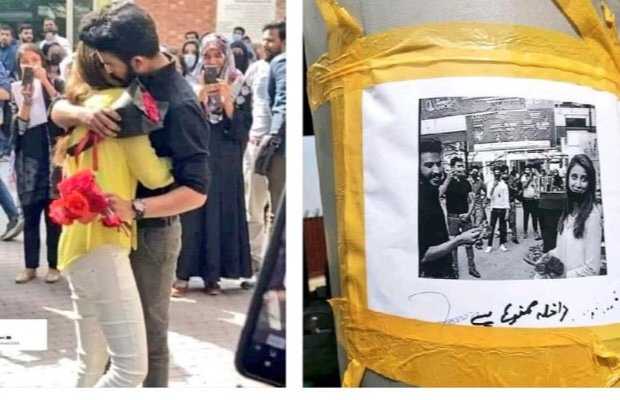 The University of Lahore has expelled its two students after the proposal video at the premises of uni went viral on social media.

The video clip now doing rounds on social media showed a girl going down on her knees to propose to a boy supposedly her university fellow.

As being reported the university administration has also issued a notification to the student to expel them for proposing a boy in the presence of other classmates. 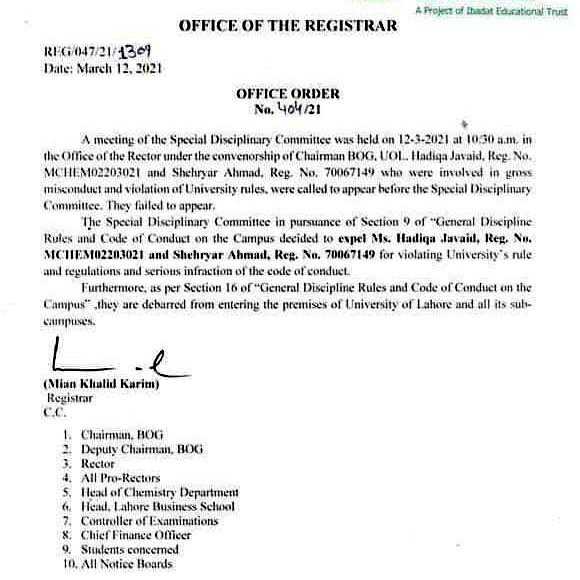 Ever since the video became viral on social media platforms, the keyboard warriors are busy questioning the moral values of the Islamic Republic of Pakistan.

There were a number of netizens who came out expressing their own views over the incident.

“A girl in proper hijab is also enjoying the love scene and making its video. That’s diversity! I support the couple and their way to express their love. Jeetay raho,” wrote one social media user.

Another social media user shared: “Seeing tweets about students being expelled over an innocent display of affection. Have not seen anything inappropriate in the videos being shared. Seems like joy & love are banned in Pakistan. Hope the admin reconsiders this unnecessarily harsh action.”

Another came out saying, “Morals of youth have been depicted in the recent happening at UOL. This is what has been imparted to youth in academic institutions. @JamiatPK is indeed a blessing for the nation that discourages such acts and abstains youth from vulgarity.”

It seems like the proposal has gone the other way on the social media and #UOL is the most trending topic on Twitter at the moment of filing this news item.  Such proposals are not acceptable within Pakistani society as many came out deeming this act as disgraceful.

The Internet seems to be divided over their opinion of the public display of affection: 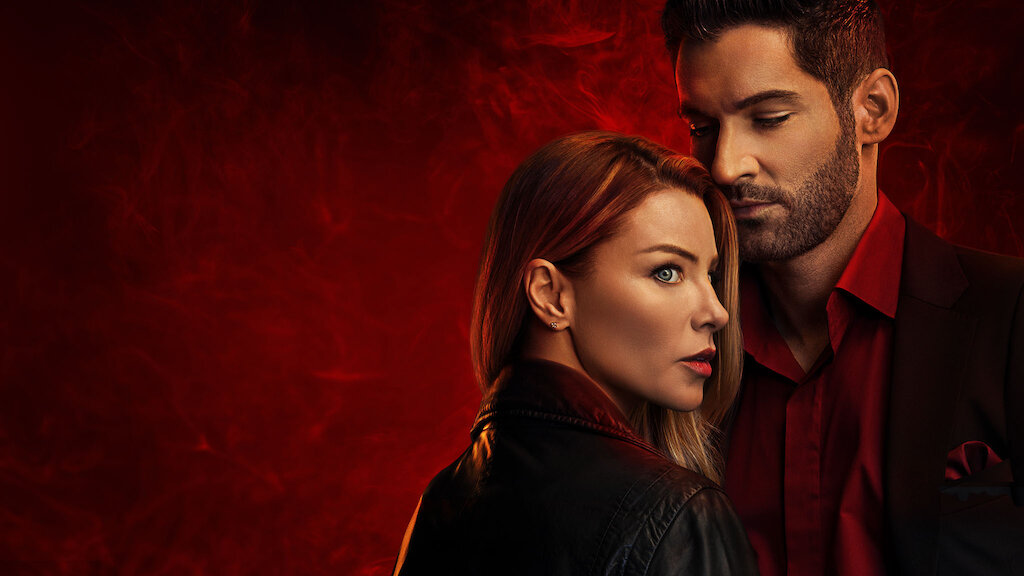 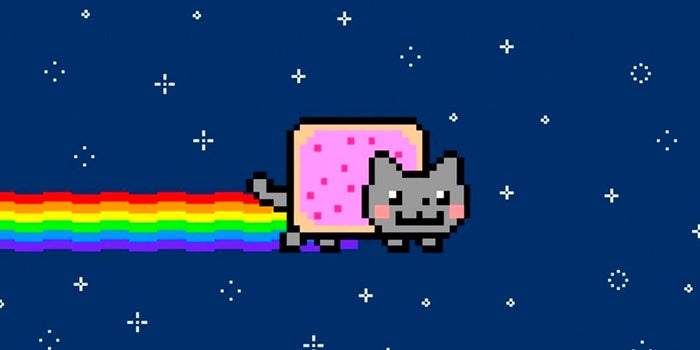 Last week, a new version of the animated image of Nyan cat flying into space, leaving a rainbow trail, sold for more than half a million dollars.

The famous image was created in 2011 by Christopher Torres who, on the tenth anniversary of the gift, decided to create a new version that would go up for auction.

Just opened up the flood gates to the future of meme economy in the Crypto universe, no big deal~

But seriously, thanks for believing in Nyan Cat all these years. I hope this inspires future artists to get into #NFT universe so they can get proper recognition for their work! pic.twitter.com/JX7UU9VSPb

You may also be interested in reading: Fake Home Confirmation Badge? A designer made it by imitating the popcorn icon on Twitter

The artist shared a tweet humbly stating that he recently opened the door to a future with the meme economy in the crypto universe. “It’s not a big problem,” he added.

The message is also addressed to those who make a living from art. “I hope this inspires future artists to step into the #NFT universe so their work can be recognized!”

Christopher’s work received a proposal on blockchain, that is, for 300 ether, a digital currency, this amount is equivalent to 591,351 dollars, more than half a million. 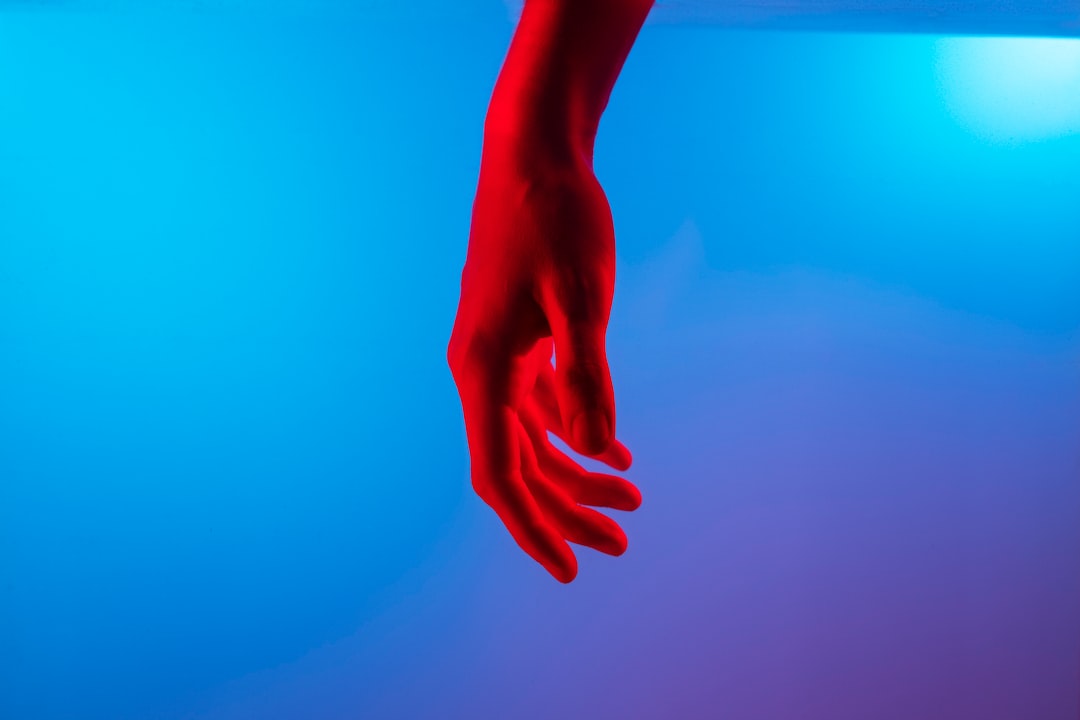 Japan appointed a “Minister of Solitude” this month to help reduce social exclusion from its first surge in suicides in eleven years.

According to the Japan Times, Tetsushi Sakamoto, who is serving as minister to reverse Japan’s drop in birth rates, will oversee government policies to combat loneliness and isolation.

“Women are more isolated (than men) and suicide is increasing,” said Suga Sakamoto at a press conference on February 12, announcing the new role, according to the Japan Times. “I hope you identify the problem and advance the policy in a comprehensive manner.”

Loneliness is a recurring mental health problem in Japan that is known as “hikikomori” when it reaches extreme conditions that were heightened due to social isolation caused by the Covid-19 pandemic. This appears to have led to an increase in suicides for the first time in more than a decade.

For example, the Japanese National Police Agency reported that more people died from suicide than Covid-19 in October 2020, with women increasing by 70% each year.

“I look forward to activities to prevent social loneliness and to isolate and protect human relations,” Sakamoto said at a press conference on February 12.

Japan’s new loneliness minister said he plans to hold an emergency forum in late February to listen to the concerns of people affected by loneliness and isolation.